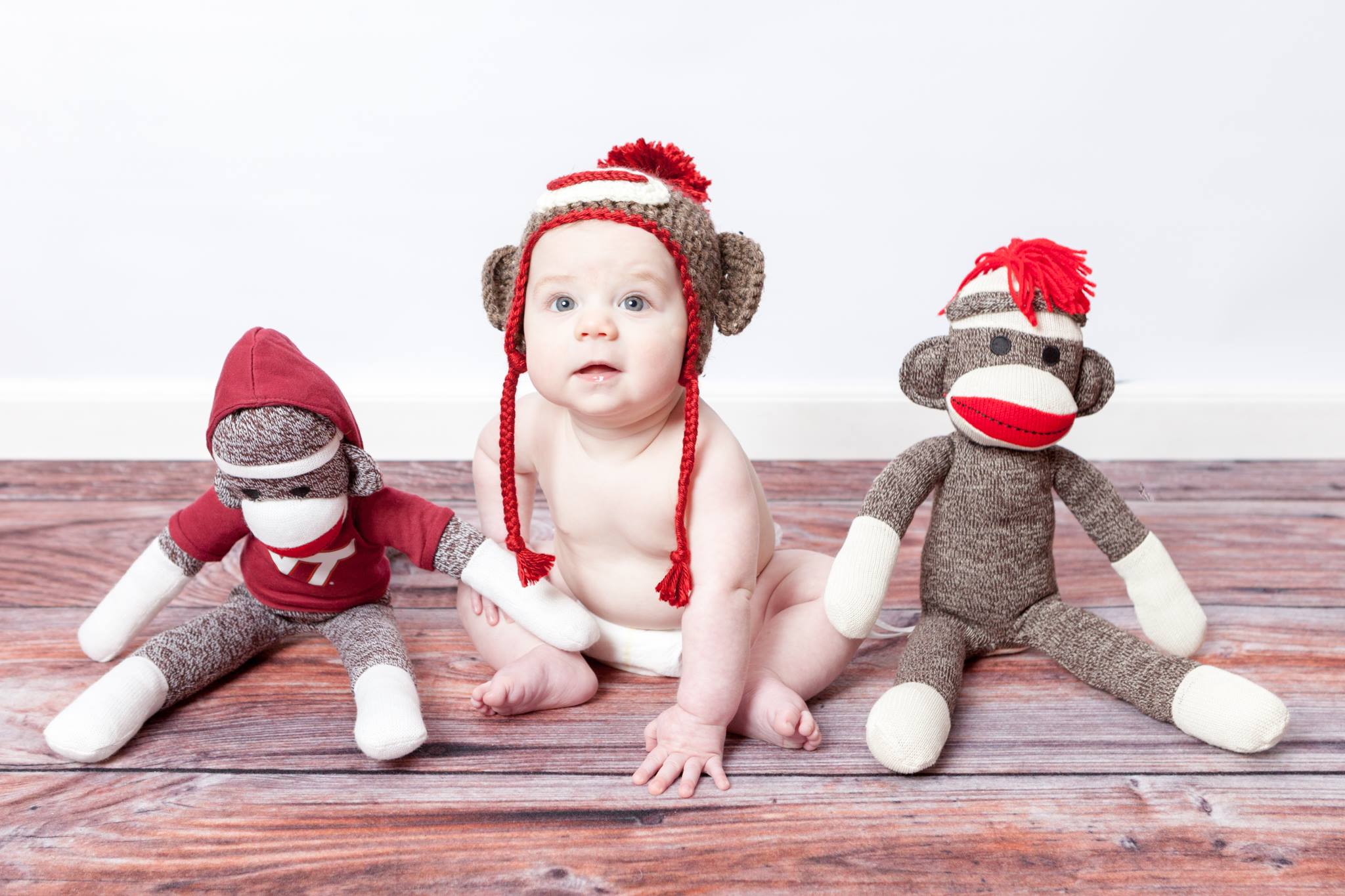 A paradigm shift (or revolutionary science) is, according to Thomas Kuhn, in his influential book The Structure of Scientific Revolutions (1962), a change in the basic assumptions, or paradigms, within the ruling theory of science. (Source: Wikipedia, so you know it has to be true).

A paradigm shift is, according to DadsChangeDiapersToo, in its author’s current blog post (2015), the point in time of being a father where one finally gets “it”.

Or…maybe that’s exactly what it is.

The moment for me, when my paradigm shift happened, was around 4am just a few days ago.  NPP has been having a string of wake-up calls where he seems to be getting hungry.  More seasoned parents assure us that this is completely normal, especially around six months, and despite my constant attempts to convince MOMPC that our child is far from normal, his sleep patterns and growth spurts seem to be dead-to-rights.  In an attempt to alleviate much of the pressures of being a nursing mother, I truly do try to live up to the moniker of this site, and carry as much of the weight of having a child as I can.  I was, after all, a part of the process from the beginning, so I guess it’s only fair that I do my part.

On this particular bleary-eyed morning, I roused myself out of bed, walked downstairs to get that all-too-familiar 4am bottle, and made my way upstairs to feed the little monster.  An ounce or two in, and I start to thinking that it would be really great if my child would just sleep through the night.  Another ounce goes by, and I’m getting pretty surly.

This first six months have flown by, and it’s moments like these that I’m finding myself cherishing more and more.

One thought on “Six Months of DCDT: The Paradigm Shift”