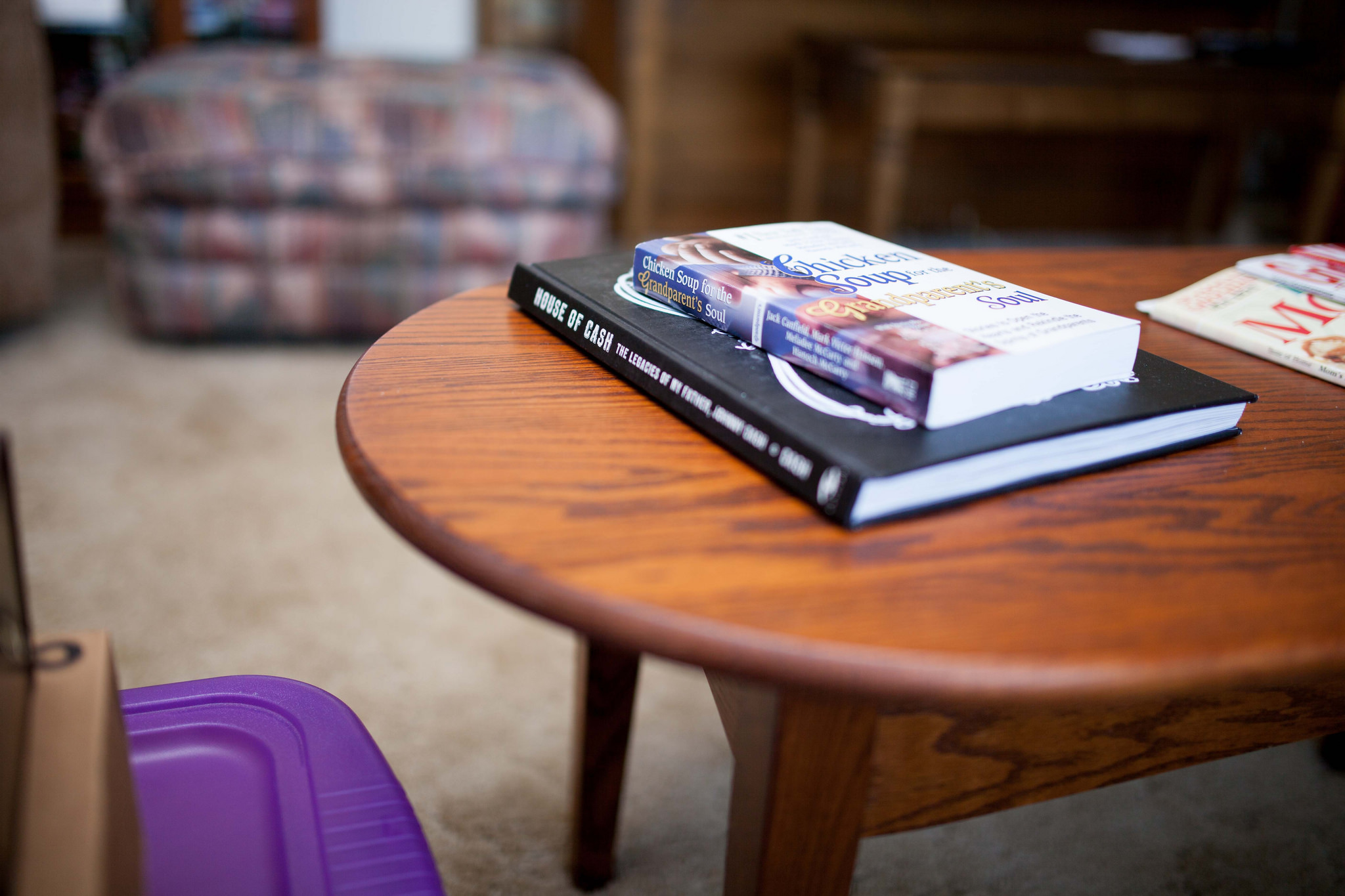 Ashton Kutcher was recently in the news for something other than his illustrious film and TV career.  Having just become a father (and making his baby one of the luckiest milakunis kids on the planet), Ashton learned what most fathers will learn very early on in their careers as fathers.  Ashton went to Facebook to complain about the “Scourge of the Men’s Room”…

It’s a little ironic that Ashton posted this, as MOMPC and I have had a couple of recent bouts of spousal inequality when it comes to changing our little turd’s diapers, and I felt it was high time that I weighed in on this conversation about Changing Tables.

Warning: Some of you parents are going to judge me.  That’s okay.  That’s what parents do; they judge other parents on their inability to be as good of parents as they are to their own sticky, misbehaved, loud, dirty children.  But, I digress.

Yes, Ashton, the world isn’t fair because you walked into a men’s room and discovered that there was no place to put your bundle of joy while it screamed bloody murder at the fact that its butt was touching a warm, urine-soaked diaper.  I’m going to give you a great hint, though, on what you can do the next time you run into that situation:

We’ve run into a multitude of situations in the four months that NPP has been with us, but they seem to fall into 3 different categories:

Now, that isn’t to say that this is the ONLY three options a male has in the men’s room.  Certain outlet malls in the Western Maryland region are renowned for their completely separate changing section, complete with sink, huge table, and separate trash can, but nine times out of 10, you’re going to run into those three situations.

If you encounter Case #1, you’re in the clear.  Wipe it down, put your changing pad on it (that was included in your DadGear Backpack), and do work, son.

Case #2 presents a bit of a problem, though.  If you’re like most guys, the handicap stall is the most coveted place in a public restroom.  It’s usually very spacey, with plenty of room to stretch out.  You can hang your coat and hat on the door, take your pants off (if you’re one of those guys), and even potentially use the included changing table as a place to set your coffee.  What…you guys don’t drink coffee while you poop?

But that all changes when you become a father.  There is nobody more evil in the world than the person who is either a) not handicapped; or b) not a father.  On a recent trip into the city, MOMPC and I were enjoying brunch, when NPP decided he needed changed.  This particular restaurant was Case #2, and I knew this ahead of time.  On our way into the men’s room, however, I caught eyes with a spry young man who was also on his way into the office to file his paperwork.  He saw my child, but still managed to make his way into the stall with the only changing table.  At this point, I had two options; I change him in public, preferably on one of the tables of the restaurant (this is usually my go-to), or, in this case, I seek revenge on the ill-thinking young man, and prop NPP’s tiny little hiney up on the sink.  From there, I proceed to spread out, and wait until the Pooping Bandit finishes his work, and needs to wash his hands.

Oh…wait….you needed at the sink?  That’s a real shame that I’ve taken up the entire space.  It would have been so much easier if I had access to a changing table.  Guess you’ll just have to get pink eye.

Case #3 is pretty much a case where you’re on your own.  Find a flat surface.  The floor usually works (yes, I’ve even used the bathroom floor).  Maybe a chair.  The car.  I don’t know what to tell you.

So in conclusion, yes Ashton, it IS hard out there for a pimp.  Especially a male pimp, who has a child with a diaper full of urine.  But you’ll survive while doing your best MacGyver impression, and life will go on.

One thought on ““But…His Butt Is Already Dirty!” or Society’s Lack of Men’s Room Changing Tables”