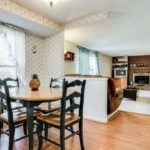 Where have I been, and Where am I going? 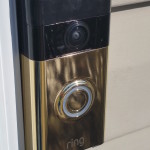 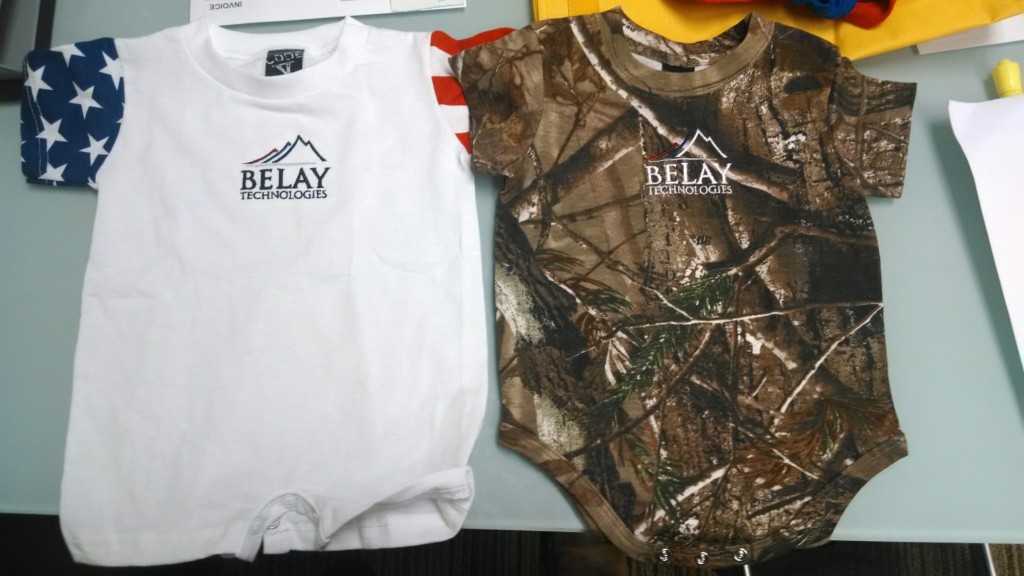 Well, there is, as they say, no turning back now.  Why is the name of this post “99”?  That’s the number of days we have left until our little guy is due to join this crazy world.  To say I’m excited would be an understatement.

It finally struck me while sitting in the car the other day that there are so many things I have to look forward to with this little guy.  And so many things of which to be terrified.  What cause this action?  This song came on the radio…

I’ll be straight with you here.  I’m a fairly stoic guy.  Like most men, I don’t tend to really get too emotional.  Few occasions call for genuine tears.  Unless Simba’s Dad has just died, E.T just reminded Elliot that he’ll always be there for him, Optimus Prime passes on or Woody realizes that Andy has grown too old for toys, there’s really just not much reason to do so.

That being said, I pretty much lost it in the car.  I had to wipe away about two tears, and it was AWFUL!  I quickly bottled that emotion up, and then pontificated on what had just happened.

One of the greatest things, growing up, that anyone could ever say to me was how much I was becoming like my father.  My Dad is one of the greatest men I know, and the one person I look up to more than anyone else on this planet.  Hearing that song made me realize that I have big shoes to fill when it comes to being a father and hoping that all of the good aspects that were instilled in me can be passed on to our son.

I still can’t believe we’re in double-digits.  Seems like just yesterday was 12 weeks, and here we are, facing less than 100 days until the baby is here.  The photo above is a picture of two gifts I made sure to purchase for our son.  I really love the company that I work for, so I figured I would get him started early getting into the Belay family.

With the nursery finished (just a few things left to hang) and the baby showers looming just over the horizon, all we have left to do now is hurry up and wait.  October is going to be here before we know it and then things are going to get crazy!

What are we going to do with Dirk?  We’re definitely planning on doing the “bring home the blanket” thing.  He’s a big fan of laying on clothes and blankets, so we have no doubt he’ll snuggle right up and get the scent of the baby fresh in his brain.

Nursery?  We went with “Twilight Gray“, from Behr Paints, if anyone wanted to know.  For those of you playing at home, that was in the second set of paint.  I really like it, and Elise loves it (and let’s be honest…that’s all that really matters)

I’ll be off from posting next week.  We’re taking a fishing trip, which should be an interesting experience, considering pregnancy and “lack of pee breaks” aren’t really two things that play well together!  Keep the feedback coming!  I’ve really enjoyed reading it, and cannot thank those of you enough that decided to share these posts with friends and family.