Wait…There are only THREE Trimesters?!? 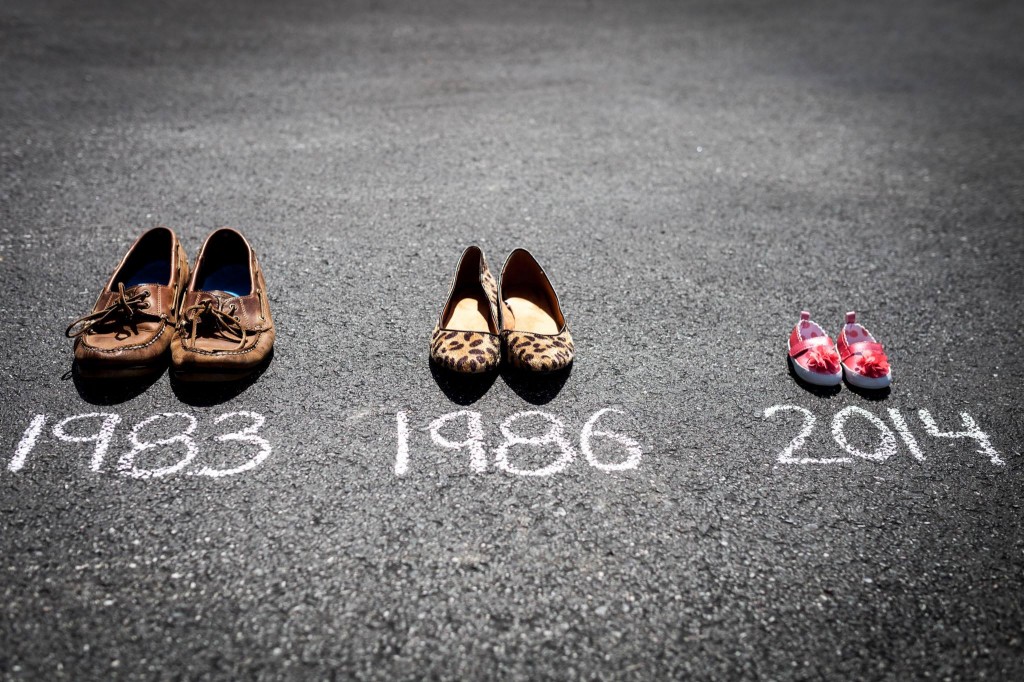 The sound you may have heard this morning was more than likely the sound of my mind being blown as my wife reminded me that today marked the official start of the third trimester of her pregnancy.  Now, I may not have picked up that math minor in college, like I had originally planned, but it doesn’t take a rocket surgeon to recognize that there are only three trimesters in a pregnancy, which means…

It truly feels like it was only yesterday that we found out Elise was pregnant, and now we’re closer to the end than we are to the beginning.  It’s like the fact that the release date for Dazed and Confused is actually closer to the date in the movie than today.  Hopefully that doesn’t make you feel too old.

We met with, and more-than-likely picked, our pediatrician today.  I forgot that we had to do that.  Having a baby seems to be akin to launching a shuttle into space, or at least that’s what my actual Rocket Scientist Brother-In-Law would have me believe.  The team of doctors, nurses, assistants, handlers, coaches, instructors and God knows what else that you end up meeting with, and experiencing number in the thousands, and I’m pretty sure I could start a small colony with a population bigger than the town in which I grew up.

We’re starting into shower season now, which also means we’re starting into the period of time when our house becomes a storage locker for baby equipment.  Don’t get me wrong, I’m incredibly thankful for the gifts we’ve already received, but Dirk is turning into a Minotaur, and I’m pretty sure I just saw David Bowie’s codpiece hanging in our coat closet, ready for his arrival.

“Susie Pees A Lot” (my affectionate nickname for the Misses when we take long trips) manage to travel back and forth to Canada without any extra stops.  I have to give her bladder credit; it’s strong and doesn’t seem to require any extra emptying!

Question for my loyal readers.  I’m thinking about reviewing a few of the books that I’ve read.  Would anyone be interested in reading that?  Leave some feedback below and let me know what you’d like to see!  And, as always, thanks for reading!