Three posts in and I’ve already fallen into the stagnation trap.  One of the biggest changes to becoming a Dad is changing my time management.  Whereas I used to spend my time after work catching up on the latest Xbox game, or binging on some Netflix show until MOMFC (Mother of my Future Child) got home so we could eat dinner, now time is better lent to cleaning up our office…sorry, the nursery to get it ready to paint, or running something somewhere, or scratching something off of the seemingly never-ending “honey-do list”.

That being said, I’ve promised to dedicate some of my time to blogging here, and by-golly I’m going to do this come hell or high water!  So, where are we lately?

MOMFC continues to experience bouts of morning sickness.  It’s nice, because it used to be an all-day occurrence, but thanks to the wonders of modern medicine, she only gets sick on rare occasion.  Unfortunately, we appear to have hit the stage where exerting herself as much as she did pre-pregnancy now takes a toll on her body in ways it did not before.  It’s a lesson we’re both learning.  I now carry everything EVERYWHERE.  She takes it a bit easier at the gym.  That sort of stuff.

Moving on, I’ve picked out a bag.  Feedback was all over the place, and I’m really thankful that a bunch of folks gave me their opinion.  I decided upon the DadGear.com Orange Retro Stripe Backpack because, frankly, I’m not the biggest fan of carrying around Vera Bradley.  Anyone that knows MOMFC, probably isn’t surprised that she went with a Vera bag, so I had to equalize it with something a bit more manly.  As it’s socially unacceptable to have naked ladies on a diaper bag (seriously, is it the 1940s?), I went with that bag.  If and when I get it, I’ll make sure to review it.

It’s tough, right now, thinking up crap to write about, because we’re at the stage in the pregnancy where…nothing is really happening.  We’re finished with ultrasounds for a bit, and the only participation I have in the doctors visits is sitting in the waiting room while MOMFC gets the once-over.  We’ll be painting soon, so I’ll have updates on the nursery, and we’re starting into baby shower months, so I’ll have lots of fun crap to put together!

Slow period or not, though, I do have to say that we’re now at a stage in MOMFC’s pregnancy where she’s really starting to show and, even though I know she hates it, it’s a great reminder of the sacrifices that she’s making and it really makes me happy to walk into a room and see her and FBE (Future Baby E).  I’m pumped for this baby and all of the adventures that he’s going to bring to our family. 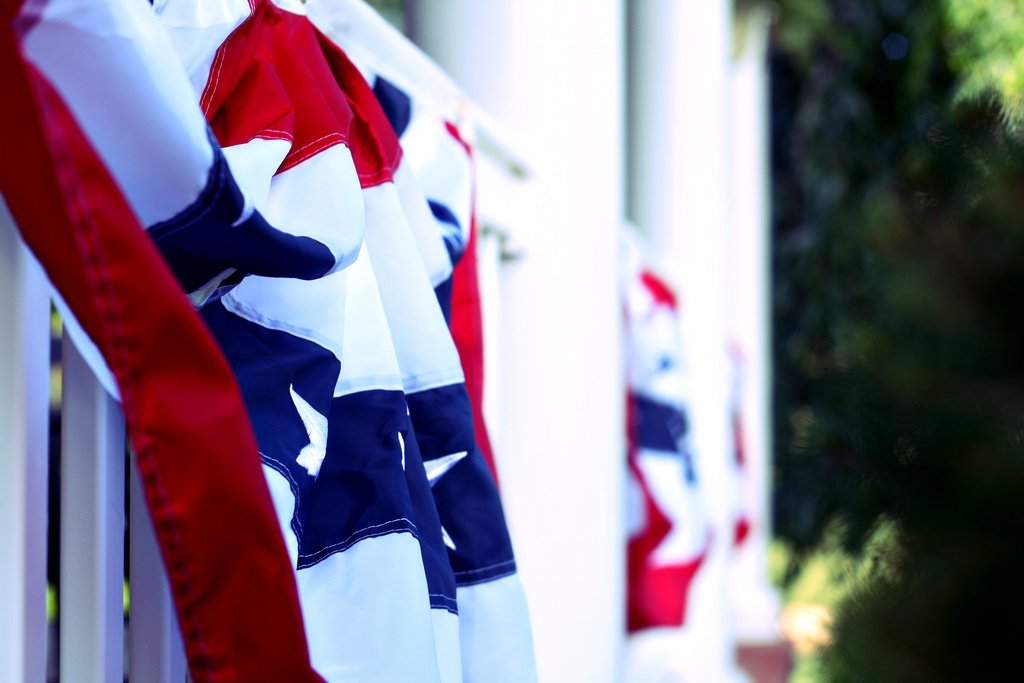