Gaming With Kids: How My Fantasy Life was Changed By Reality 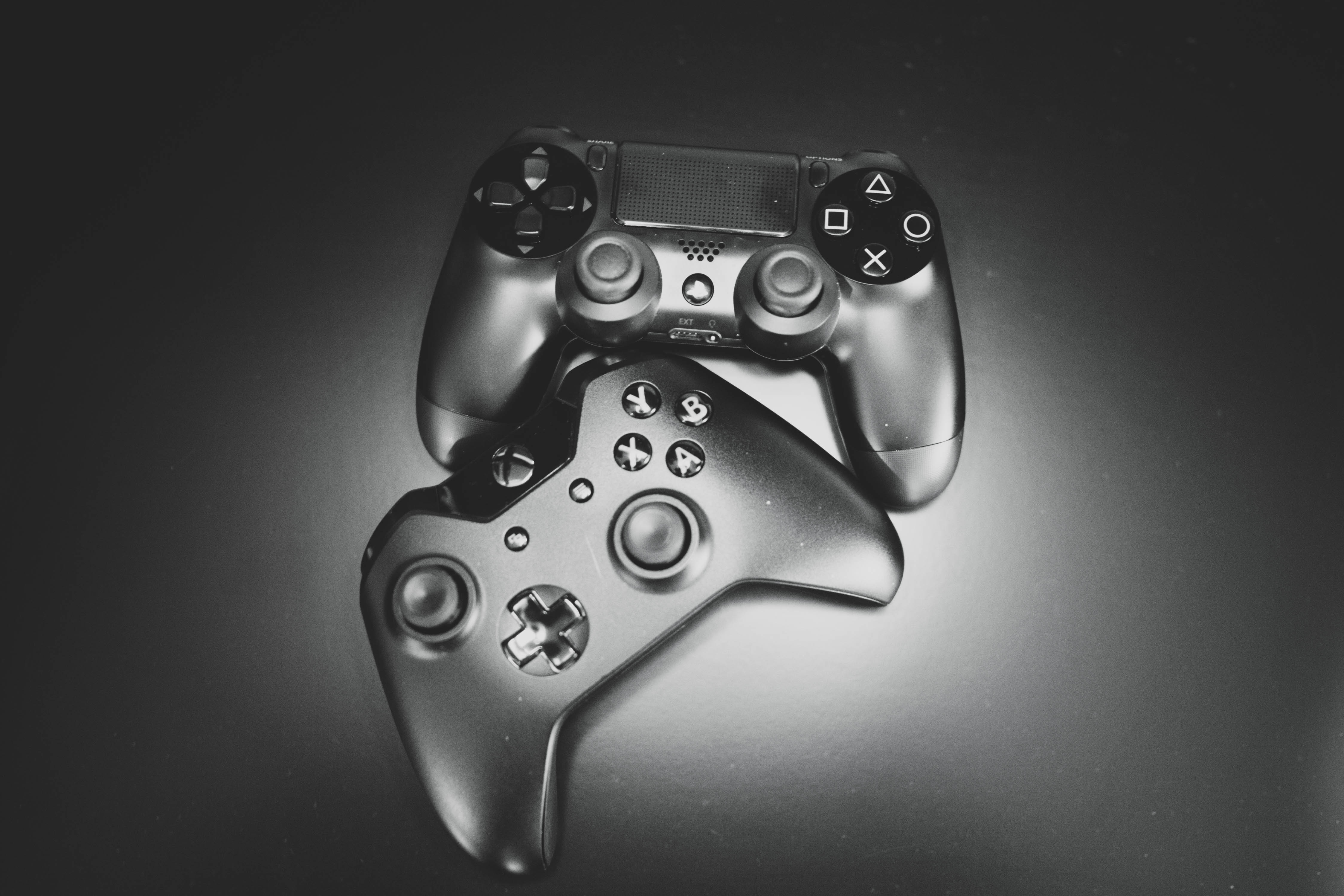 I’m a member of the generation that was born with a video game controller in their hands.  I grew up on the Atari 2600 (I own two copies of E.T.), cut my teeth on a NES controller, and can remember renting a Virtual Boy from Blockbuster.  It came in a Pelican Case and you felt like a complete bad ass walking out of the store.  I’ve watched sprites turn into polygons, and polygons turn into CGI renderings.  I’ve seen pixelated fireballs turn into “fire tech”, and marveled at the sight of water rippling across the vast lakes of Skyrim.

Four months ago, I joined the ranks of many of the members of the Too Old For This… community by becoming a father to a wonderful, currently sleep-deprived, baby boy and, after the initial shock of pure joy started to wane, found myself faced with a dilemma that many in my position find themselves facing:

How can I fit video games into my life, now that I have a child?

Obviously, if we skip ahead a few years, I’ve pretty much pro-created a co-op partner, but right now he’s more concerned about eating his hands than he is helping me get another achievement in the latest Call of Duty.  I do benefit from his lack of understanding of the English language because I can pop in Grand Theft Auto and not worry about him repeating what he hears.  But having a child changes you in so many ways, and even at four months, I can see what I play and how I play it starting to change to reflect that.

I feel guilty every time an on-screen character drops an f-bomb and my son is within earshot.  I don’t want him growing up thinking it’s acceptable to call a woman a whore, or that stealing a car and running people over is fun.  I want him to know the difference between right and wrong and how to handle situations that are presented in video games.  Because of this, I’m a lot more likely to play games with headphones on now, rather than with the speakers turned up.

I’ve also found that what I’m doing in video games is changing and, as a result, the types of games I’m playing are different.  I no longer find myself being entertained by countless first-person shooters and online multiplayer games.  I don’t wish to subject my teammates to countless “Uh…sorry guys.  I need to go change a diaper” statements, and simply don’t have the time to commit to hours on end of raiding in Destiny, or playing a storyline that can’t be stopped because it’s online.  Short bursts of gaming are where it’s now at and squeezing in a few minutes here and there is what I’m capable of achieving.

The latest game I’ve been playing has been Farcry 4.  It seemed to be pretty well regarded, and many of the folks in the TOFT community recommended the game.  The interesting part about this game, however, is that I don’t find myself running through the storyline time after time.  I’m popping into the game in between the kid’s naps, gathering resources to make a new loot bag, or knocking down a radio tower or overthrowing an enemy camp.  It’s short rounds later in the evening when the rest of the family is asleep that now make up the largest chunk of my entertainment time.

In the beginning, I got a little bummed out that my time spent with a controller in hand, in front of the big screen TV, was being reduced because of the tiny little poop machine, but I guess that’s when I also realized that I was starting a time in my life where video games took a back seat to sing-along songs, disney movies, monster trucks and playing outside.  Video games will always have a place in my life, but I guess having a kid makes you realize that life will go on if you miss that raid. Nobody is going to die if you aren’t there to catch Xur every weekend, Mario is always going to be there for you and that even with the responsibility of a child, you’re going to be able to find different ways to enjoy the past time of digital entertainment.  I hope to use it as a way to experience games I may have never played before having a child, and look forward to a time when I can bring him into the fold and say to him, “Son, no matter how old you get, when it comes to playing video games, you can never be too old for this…”